Rapid Assessment of the impact of the COVID-19 pandemic

A new report explores the impact of the restricted Hajj 2020 on livestock exports through and from Somalia. It aims to inform future FCDO humanitarian and resilience-building programming in Somalia.

In late 2020, Somalia experienced multiple hazards including floods, the impact of the worst plague of locusts in 70 years and the Covid-19 pandemic. The economic effects of the pandemic included the loss of livestock export opportunities and a forecast 20% reduction in the global flow of remittances as people lost their jobs around the world. Factoring the cumulative impact of these different hazards, FEWS NET forecasted that one million children under the age of five in Somalia were at risk of acute malnutrition through to December 2020.

In 2017, Somalia was estimated to have 50 million livestock, including sheep, goats, camels and cattle. Live animal exports from Somalia to the Middle East had flourished since the 1960s oil boom - the main importers being Saudi Arabia, Yemen, Oman and the United Arab Emirates. Since the 1990s, live-animal exports from Somalia have grown to become the largest ‘on the hoof’ live-animal export trade globally, with millions of animals trekked annually from small and remote local markets to terminal and export markets, and then on to the Middle East. Somalia’s livestock trade is largely unregulated, and its success completely dependent on informal systems, including for finance.

In 2019, Saudi Arabia imported more than 3 million sheep, goats, cattle and camels during the Hajj season alone. However, to avoid further spreading Covid-19, many religious gatherings and ceremonies were either cancelled or reduced in size last year. In June 2020, Saudi Arabia limited the number of pilgrims for the 2020 Hajj from the planned 2.5 million to just 10,000 residents and fewer than 1,000 foreign nationals. This meant it no longer needed to import almost 3 million live animals to provide food for the pilgrims and meet ceremonial requirements.

This study explores the impact of the restricted Hajj 2020 on livestock exports through and from Somalia. It is a rapid assessment of the situation, including interviews and focus group discussions with a limited number of participants. The assessment provides a range of recommendations for short, medium and longer-term programming and for longer-term development investment. 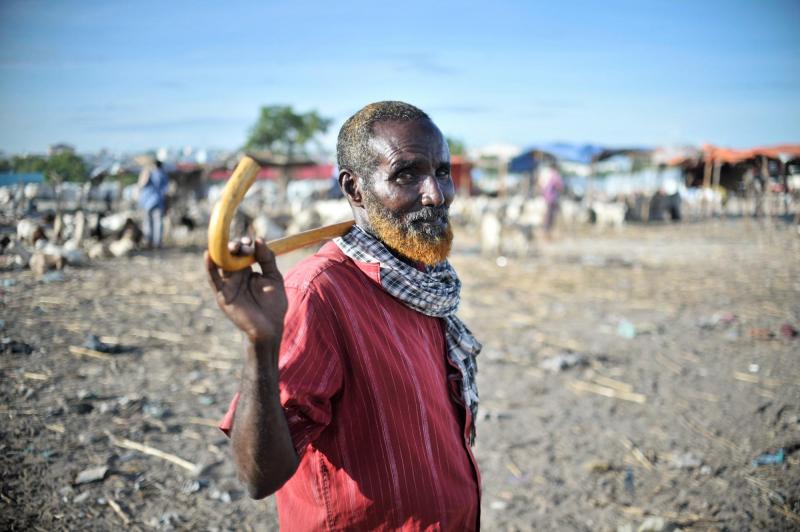 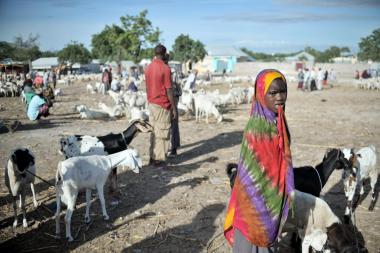 One more of life’s difficulties: the impacts of Covid-19 on livelihoods in Somalia

How are rural families in Somalia dealing with the impacts of Covid-19? SPARC speaks to farmers, agropastoralists, pastoralists and traders.

The impacts of Covid-19 on farmers and herders in South Sudan: one cannot farm alone

Covid-19 and pandemic responses have affected farmers, pastoralists and agro-pastoralists in South Sudan in many different ways. SPARC interviewed some of the people impacted. 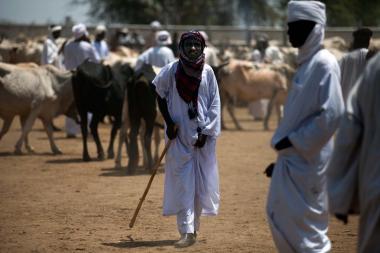 Impacts of disruptions to livestock marketing in Sudan